In the night I’m dreaming of you
In the day I find no rest
Just the thought of you, my darling
Sends aching pains all through my chest

I’d rather be in some dark holler
Where the sun refused to shine
Than to see you with another man, darling
And to know you’ll never be mine

When I’m dead and in my coffin
With my face turned towards the sun
Come and look upon me, darling
And see the deed that you have done

Her Mamma said, we couldn’t marry
Her Papa said, it’d never do
But if you ever learn to love me
I will run away with you

Some folks say you love another
And you care no more for me
All I want is your love, little darlin’
Won’t you take me back again? 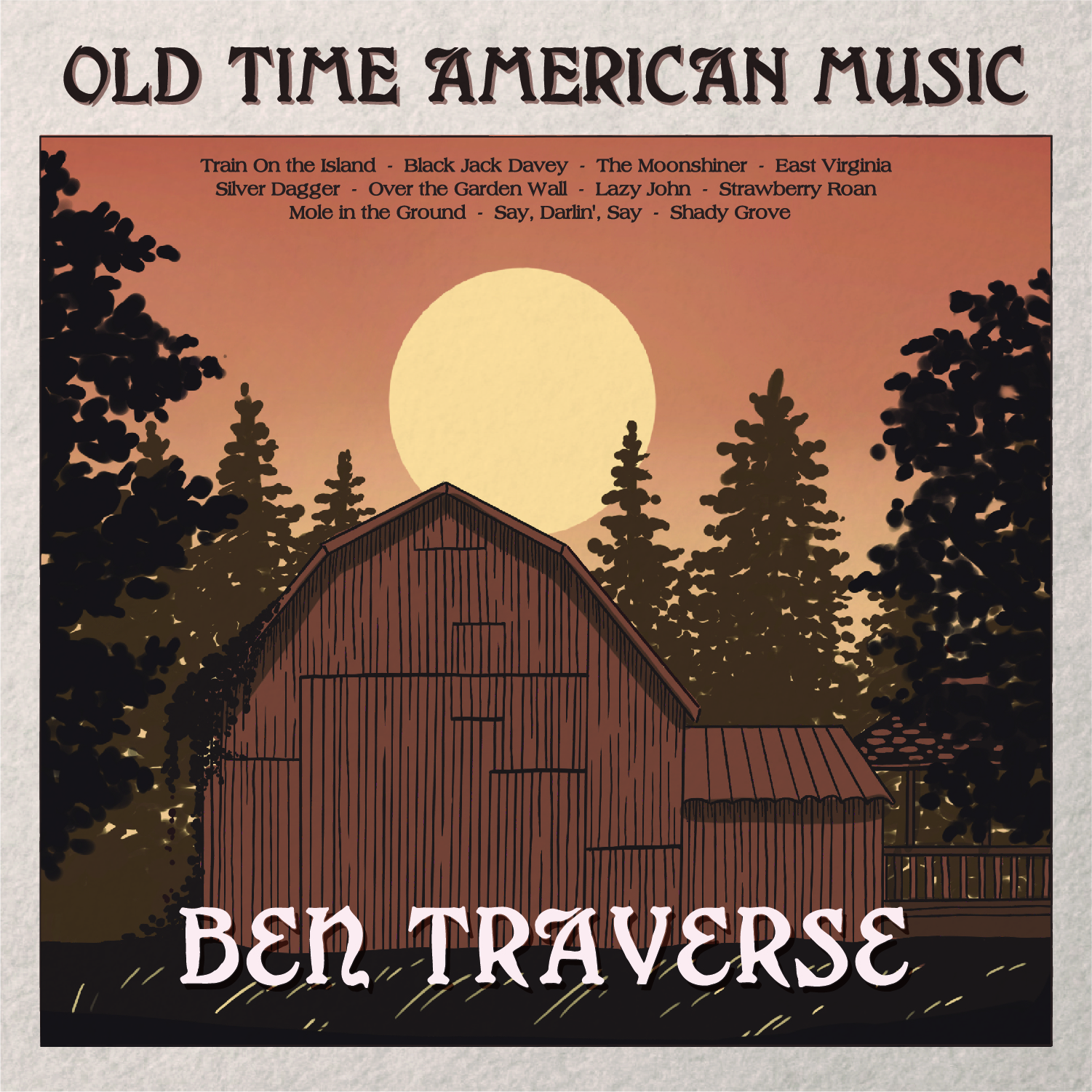 “East Virginia” is a floating verse song from the Appalachians first collected by Cecil Sharp and performed by Judie Baker on August 31st, 1917 at Pine Mountain, Harlan Co, KY. As is customary with floating verese, some vereses can date back to 17th century England.

Older versions of this song typically feature a minor or modal melody, but by the 1930s, a major melody began to take over. Clarance Ashley, who had already recorded the modal melody under the name “Dark Holler” in 1929, recorded the major melody twice with harmonica player Gwen Foster as “East Virignia Blues” as well as “Greenback Dollar” in 1933. A year later, The Carter Family would record their rendition of the major melody, although this recording wasn’t released until 1940. Even today, the major melody is still the most popular.

Related songs and variants: “Man of Constant Sorrow”, “I Don’t Want Your Millions Mister” (written by Jim Garland of Harlan, Kentucky), “East Virginia Blues No. 2″ (written by A. P. Carter)